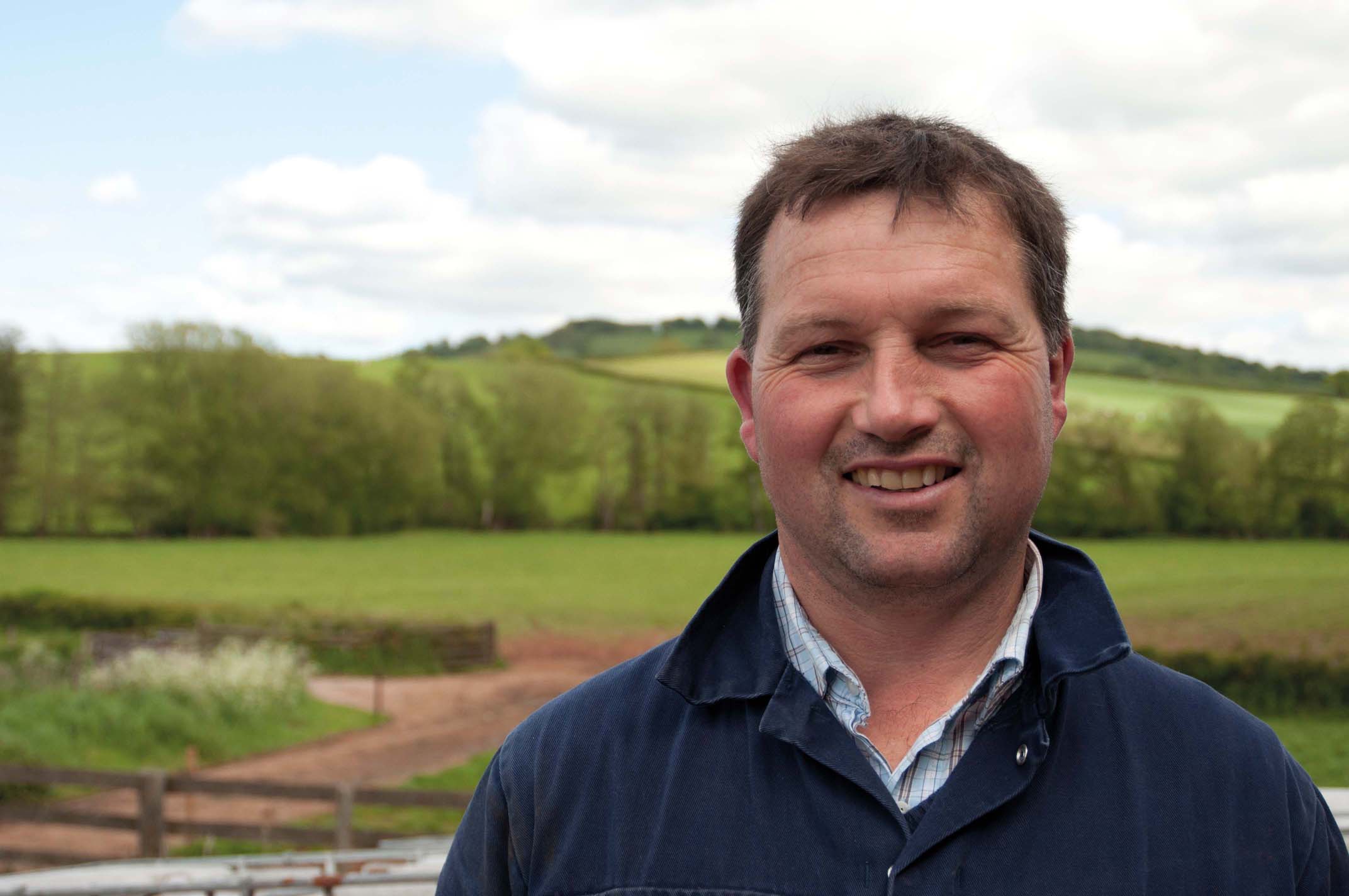 Situated in Dingestow, Monmouth, Bourne Farm is producing an average of 9,300 litres milk/cow/year supplying Arla, from a diet that maximises the use of homegrown forages.

During winter cows are fed a semi-TMR ration, based on homegrown grass and maize silage and fed to yield using a combination of in, and out of parlour feeders. When the herd is turned out to grass in spring, Ed buffer feeds with straw, silage and concentrates.

“The herd is split into two distinct groups,” Ed explained, “and we aim to feed high yielders at M+ 30 and the low yielders M+ 18. I know that we push our cows quite hard, so I wanted to add something to their diet to help improve rumen function, cut out the risk of acidosis and maintain cow performance”.

On the advice of his nutrition specialist, John Parker from Select Nutrition, Ed is now using TendaHoofTM FX, which contains Actisaf live yeast and which is fed to the entire herd to help manage lameness, maintain rumen health and promote improved feed efficiency.

“The product is fed at a rate of one sachet per 50 cows, per day,” explained Ed, “It is really convenient and I am amazed by how such a small amount of product can have such a big impact”.

Since using TendaHoofTM FX Ed has seen a dramatic reduction in cases of lameness, with the Actisaf also ensuring the optimal rumen performance of his cows.

“The addition of Actisaf to TendaHoofTM FX has helped to maintain the consistency of each cow’s gut,” said Ed. “This means that intakes have increased, the cows are utilising as much feed as possible and staying healthy, as well as producing good yields.

“I have also noticed an improvement in fertility and conception rates, which is good news as I am pushing to increase the farm’s heifer numbers”.

The product has also benefited the pedigree Hereford bulls that the Evan’s family rear, with better feed intakes and feed optimisation resulting in improved overall performance.

Ed’s wife Jackie is in charge of the calf rearing at Bourne Farm and she too has witnessed an improvement in livestock performance thanks to the use of Gradu8. This product contains Actisaf and Safmannan; a premium yeast cell wall, rich in mannans and beta glucans, which help to provide increased defence against pathogens in a calf’s gut, as well as supporting a healthy immune system.

Calves used to have very loose dung and struggled when transitioning onto solid feed, resulting in lower feed intakes. On the advice of John Parker, Gradu8 was added to calf starter feed at a rate of 2g per calf, per day to help stimulate early rumen development and stabilise rumen pH levels in weaning calves.

“Since adding Gradu8 to our youngstock diet I have seen a marked drop in scouring and weanlings are able to digest solid feed a lot easier,” concludes Jackie. “This has allowed us to push them on early, maximise early weight gains and get heifers bulled as early as possible.”