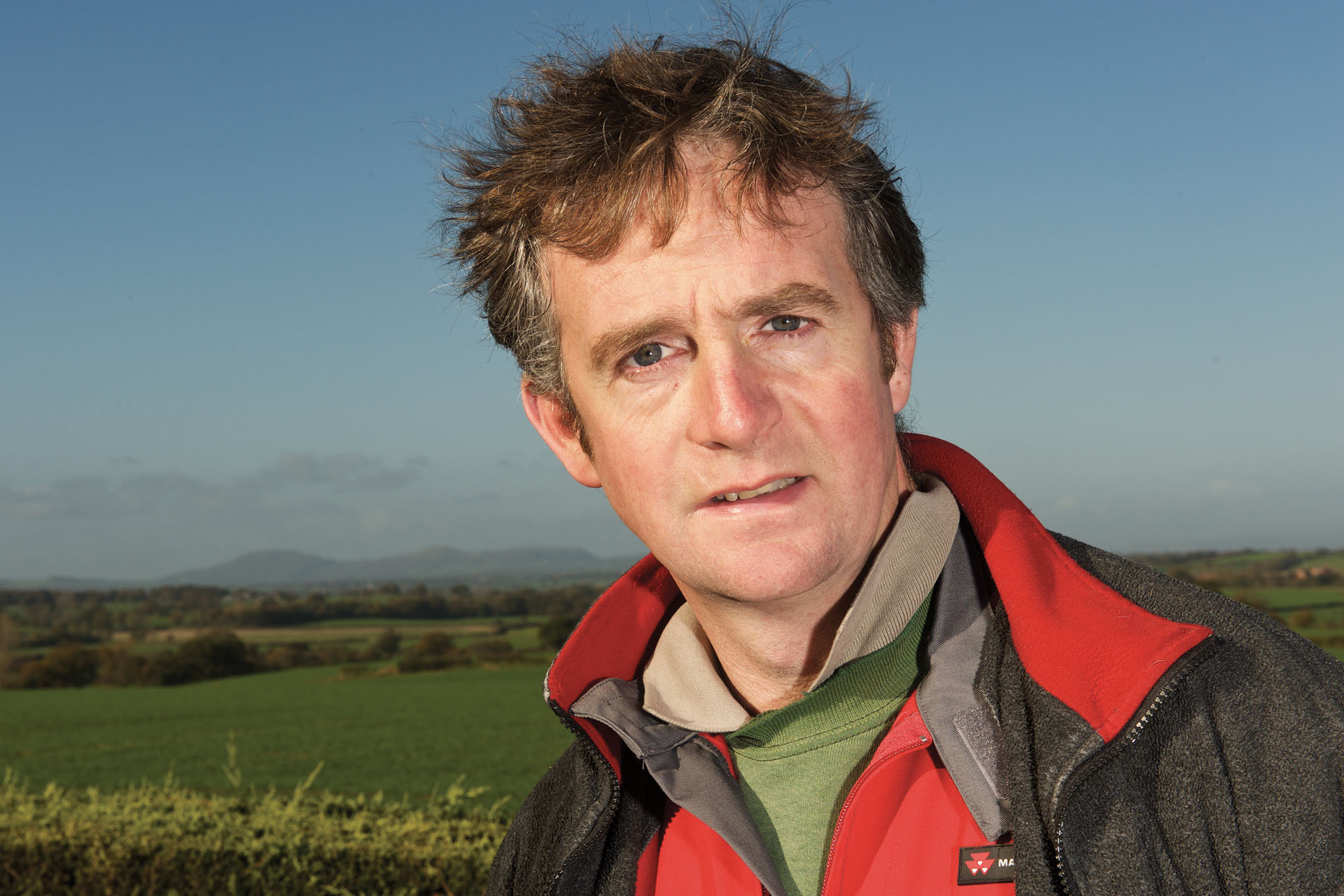 After all, cattle arriving at a finishing unit have to adapt to new surroundings and social groups, as well as a new ration, and this can take some time.

But the old adage of ‘time is money’ has never been truer – to achieve optimum daily liveweight gain and mimimise the total finishing period, cattle need to be consuming optimal feed intakes as soon as possible after arrival. What’s more, digestive upset needs to be minimised to avoid health setbacks, which will further increase the finishing period and may even lead to mortality.

Yet for one Shropshire beef finisher, this issue is now easily addressed. Johnny Cornes farms in partnership with his father, Frank, at Lythwood Farm, Bayston Hill, where they grow around 900 acres of arable crops and finish around 1,500 beef cattle a year, which are supplied to Woodheads.

Cattle are generally bought at market as strong stores around 450kg liveweight, with Johnny trying to achieve a balance of 70 per cent steers and 30 per cent heifers. When it comes to breed, Johnny prefers continental cross cattle, ideally out of a suckler herd, and there are around 600 cattle on the farm at any time, with around 30 arriving each week to replace the 30 that go to slaughter.

Cattle are fed a mixture of home grown wheat and barley, which goes through  a hammer mill on the farm, as well as a protein pelleted feed provided by HJ Lea Oakes and big bale grass silage.

“We provide cattle with the cereal/ protein mix on an ad lib basis, with typical intakes of around 8kg/head/day delivering a finishing period of less than 120 days,” explained Johnny.

“We start new cattle on around 2-4kg/ head/day of cereal mix along with grass silage. It always used to take us around  4 weeks to settle them on to the ad lib finishing diet and unfortunately, from time to time, we had a beast go down with acidosis,” he continued. “I discussed this with our feed representative, Phil Rowson, from HJ Lea Oakes, and he suggested that we tried adding Actisaf live yeast to our ration to reduce the risk of acidosis and drive feed intakes.”

And the results have been encouraging. “Since we started using Actisaf the cattle settle much faster on to an ad lib diet – usually in around 2 weeks and sometimes within 10 days,” Johnny explained. “We haven’t had a beast go down, they get going quicker and we are finishing them faster – they seem  to get more out of the feed. Cattle are clean, content, and I think we’ve reduced total feed use by about 1kg/head/day yet beasts are grading well – I’m very pleased!”