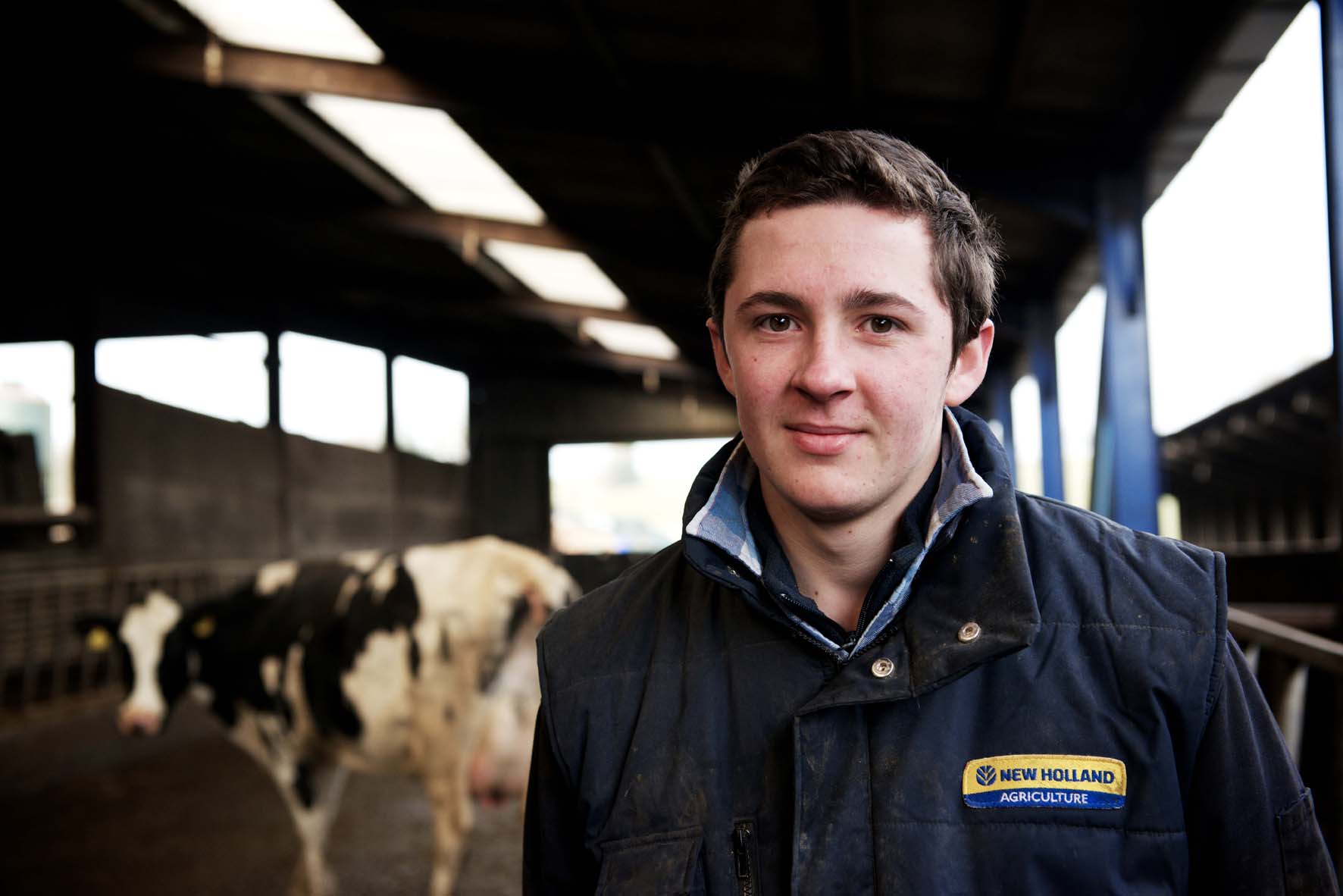 And the answer came in the form of Actisaf live yeast.

With all the bad summer weather in 2012 the family were not alone in suffering from poor quality, stemmy second cut silage, which was felt to be the root cause of the issues with cow performance.

“We had poor second cut silage with high lignin levels as a result of cutting late  due to the wet weather in 2012,” Michael explained. “This was causing stiff dung and milk yields were lower than expected. We happened to read a copy of Yeast Solutions, and read about how Actisaf yeast can help to improve rumen function and fibre digestion, so we thought we’d give it a try.”

The family’s Hayeman herd of pedigree cows at Broad Haye Farm near Cheadle are fed a simple ration comprising grass silage with 2kg/head/day of sugar beet pulp and 16% blend fed as a TMR, with additional feed to yield via parlour feeders. Actisaf was added to the mixer wagon as a farm pack, and the results were impressive.

“After just a few days we started to see a difference,” explained Michael. “The dung became much softer and yields increased by around 3 litres/cow/day by the next recording. We also saw stronger bulling.”

As the winter progressed the family used up the second cut silage and were able to feed their first cut silage, which was much higher quality. But they continued to keep Actisaf in the ration.

“We believe that the Actisaf really does some good, so it will be staying in our dairy diet for now,” Michael concluded.