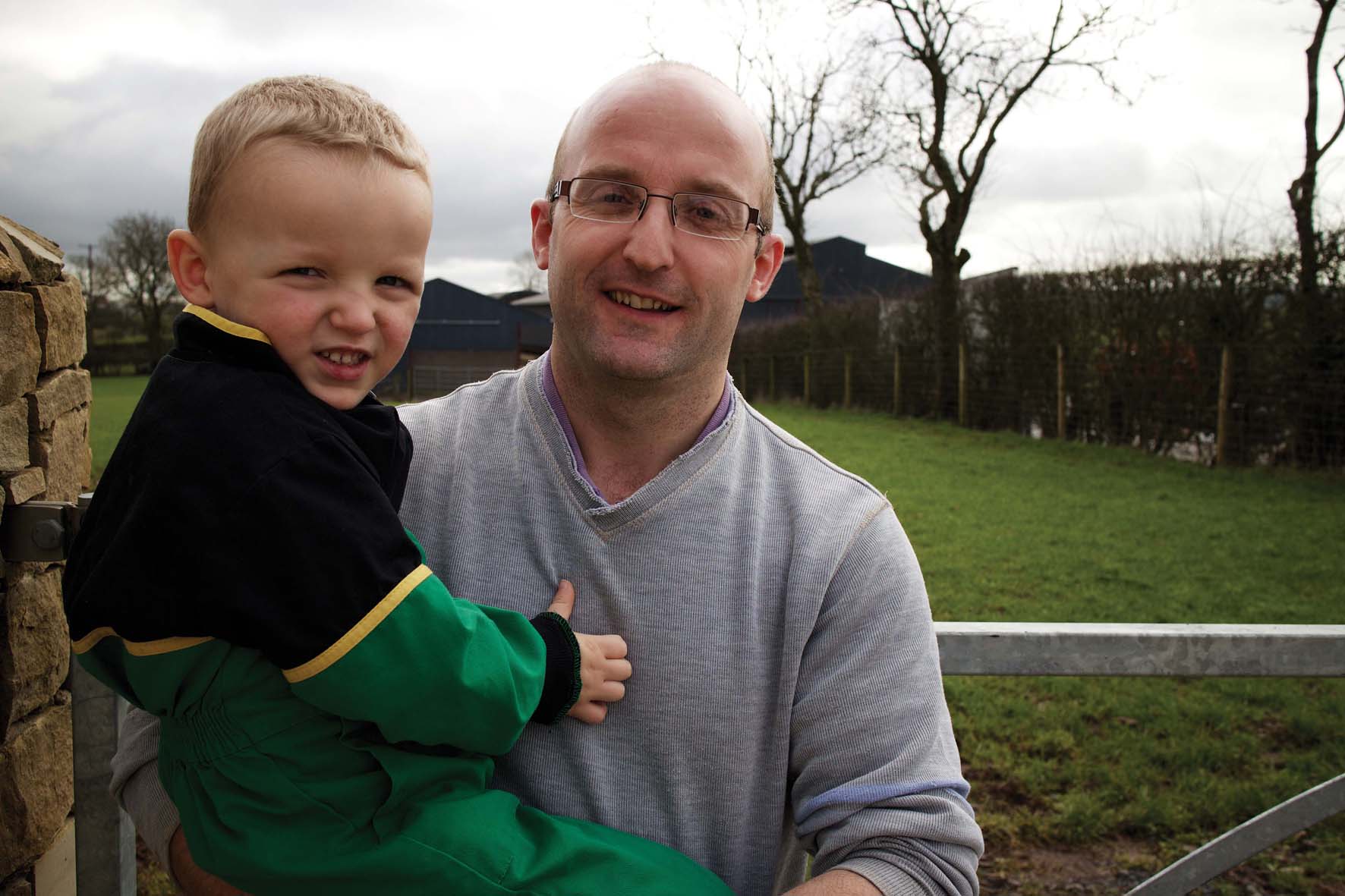 Situated near Seskinore, Omagh, Zaine Kerr runs a 350-strong indoor sow unit, which he established more than 15 years ago. Zaine has a wealth of pig keeping experience - having started rearing pigs whilst still at secondary school - and now successfully supplies around 200 pigs to the plant in Cookstown every week, with the aim being to deliver a 90kg carcass.

This indoor unit takes piglets from ‘birth to bacon’ with pigs typically leaving the site at 155 days of age, having been weaned at an average age of 23-24 days.

Zaine first introduced Actisaf into his  sow feed as a direct response to repeated incidents of twisted gut that he was seeing in his pigs, particularly in gilts.

“I was getting pigs coming into the farrowing house and not eating. This would often end in mortality and was identified as a problem with twisted guts,” he explained. “We were getting up to one per month so it was proving a costly problem.”

“I was advised to try adding Actisaf live yeast to our feed to help address this, so  I thought I’d give it a try. And it certainly helped – we’ve only had one case of twisted gut in the last year since we started feeding Actisaf.”

“Sows are producing strong, uniform pigs now,” said Zaine. “Our litters weren’t always very consistent in the past but now that doesn’t seem to be the case. Piglets are also making good, early growth gains and this is really useful, as we often find ourselves weaning pigs quite early.”

The improved vigour of piglets has helped to reduce piglet mortality rates by around 3% and has meant that target finishing weights can be achieved in a much faster time frame than before.

Overall, since including Actisaf with his feed, Zaine has found that he now rears on average one extra pig per sow per litter. “Actisaf has proved to be a good addition to our sow feed,” concluded Zaine. “I will certainly carry on using it to optimise the health and performance of my pigs.”