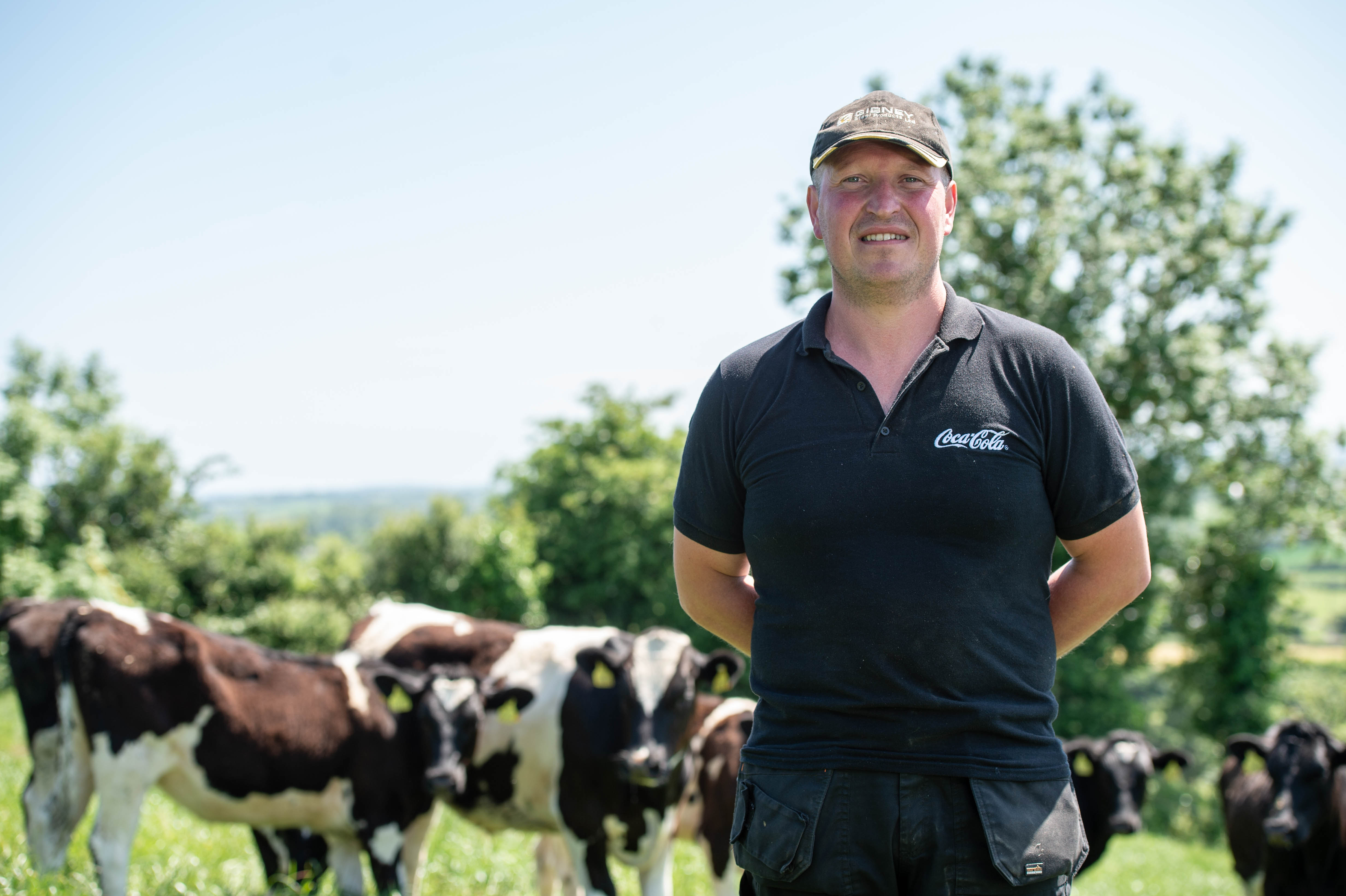 Alan aims to calve 60 per cent of his herd in a 12.5-week calving period in the spring, with the other 40 per cent calving from October over a period of eight weeks. All heifers go back into his milking herd and bull calves are sold on to be raised for beef.

In a normal year, he aims to get his cows out on the paddocks grazing by mid-February, keeping them on grass until early November. In the spring, cows are fed a compound feed while at grass (typically at around 4kg/cow/day) and are provided a TMR ration while housed indoors over the winter months, which is largely based on high-quality homegrown grass silage.

“In Spring 2017, I noticed that the cows were showing signs of discomfort, with loose and bubbly dung and drops in butterfat levels. I phoned my vet to come take a look to see what was going wrong,” Alan explained.

Local veterinarian, Paddy McGinn, assessed the herd and diagnosed SARA as the cause of their decline.

“Alan is a very detail-oriented and proactive farmer, but his cows were not thriving as they should have been,” said Paddy.

He suggested that Alan incorporate Actisaf live yeast into the cows’ compound feed, supplied by Dooley’s in Enniskillen. Alan remembers well how quickly he saw a change after the addition was made.

“Within seven days of including the Actisaf the dung had changed dramatically, with no bubbles and a much better consistency. The cows’ condition also visibly improved, and they just seemed a lot more content and comfortable.

“Once we got into the grazing season, I reduced the feed rate of compound feed as I normally would to around 2kg/head/day and noticed that cows started to scour. I then realised that I’d inadvertently reduced the rate of Actisaf, as it was formulated for a 4kg feed rate. I put feed rate back up temporarily, and the cows got better straight away, and maintained that until I had the next feed delivery, formulated correctly for a lower feed rate. My cows have been happy since!”