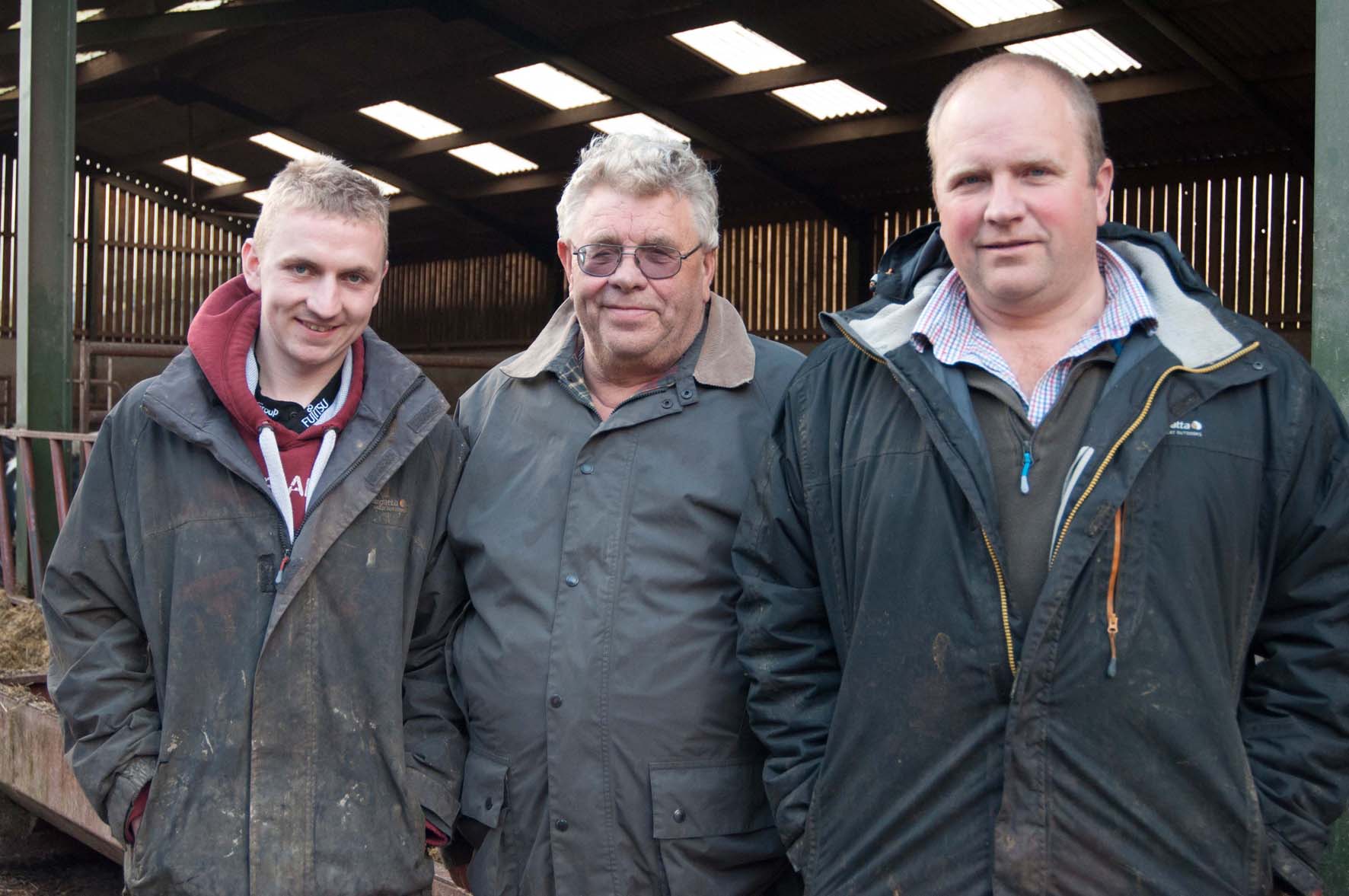 Jim, Paul and nephew Jamie, run a 140- cow suckler herd from their family farm just outside Welshpool in Powys. They also buy in a further 200 weanling calves for finishing. Weanlings are brought on to the farm aged between five and six months and weighing around 250 to 300kgs. The goal is to get the weanlings settled and putting on weight as quickly as possible.

What Jim and Paul found, however, was that youngstock brought on to the farm were typically losing condition during the first month and struggling to maintain their weight, as they settled on to a new diet and into their surroundings.

Keen to find a solution to this problem, they spoke to Phil Rowson, their HJ Lea Oakes feed representative, and Phileo’s James Ambrose, who recommended that they try adding Actisaf to the ration.

And the results are impressive, explained Jim. “We can’t believe the difference,” he said. “We have never seen weanlings eating so much and settling in so quickly. Intakes are up, weanlings are gaining weight from the off and are more contented and settled.”

The weanlings are fed blend only for the first few days, which is then gradually reduced as barley is added in until the ration is balanced at 50:50. Since Actisaf has been included, increased intakes have led to some significant weight gains, and weanlings are putting on around 50kg in their first month on the farm – quite a difference from before.

The family aims for finished live weights  of around 700kg and carcass weights of 400kg. And it’s hoped that the increased intakes and weight gains will translate into earlier finishing. “If they continue as they have started, then we could be looking at sending them on a month earlier, which represents a big saving in terms of feed costs,” explained Paul.

And it’s not just increased weights that the family are noticing, the latest batch of 48 weanlings have not scoured since arrival on the farm, and there have only been three animals treated for pneumonia, when typically they would expect to see around 10 cases in a batch of that size.

“We will definitely continue to use Actisaf in the diet,” Paul explained. “The cost of including it in the blend is minimal when you compare it to the potential return, and it’s no more work for us as it is added to the blend by HJ Lea Oakes. We firmly believe it is what’s making the difference to the performance of our herd.”