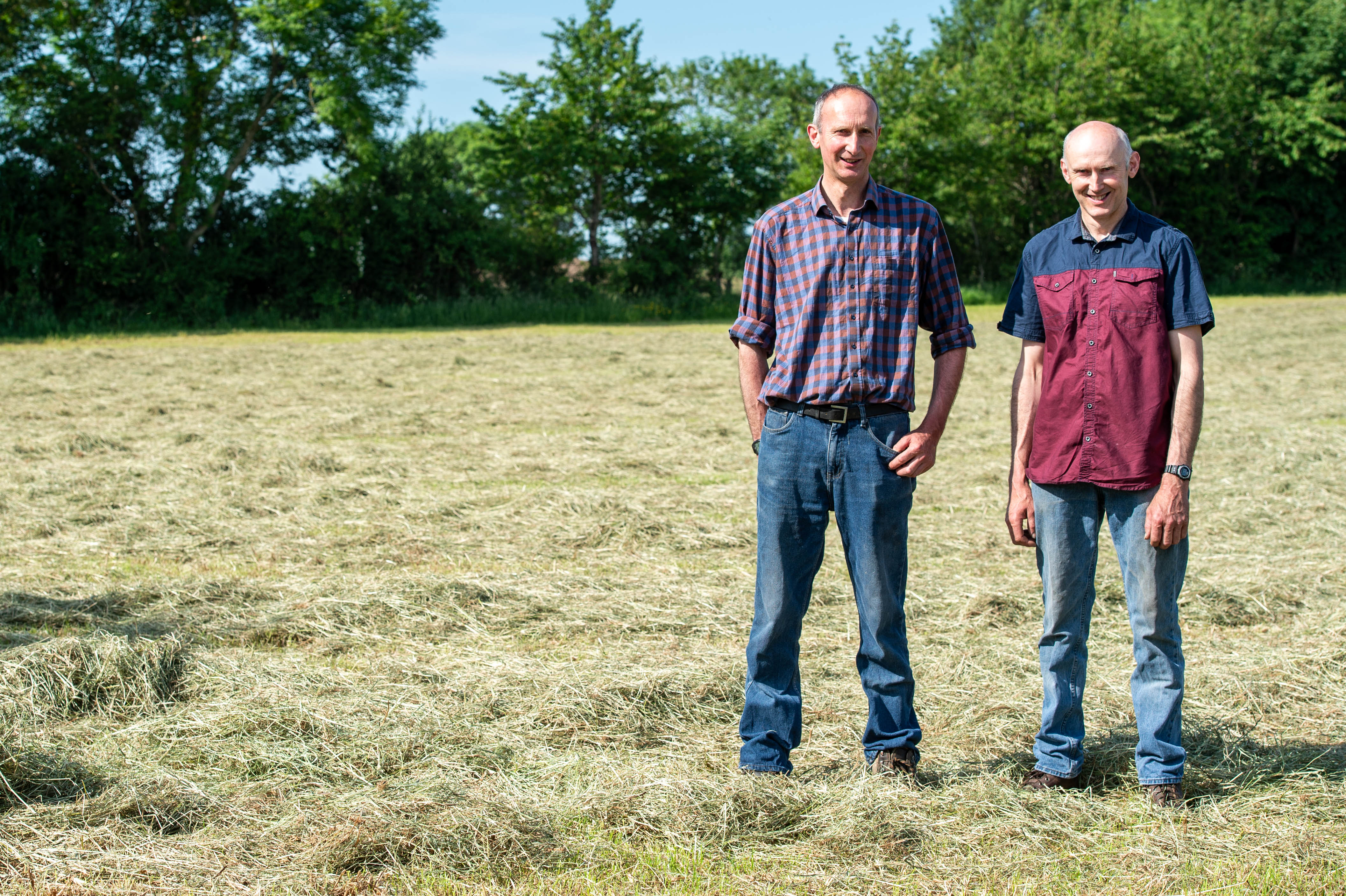 Northern Irish brothers, Stephen and Nevin Greenaway, keep a dairy herd of 60 Holsteins in Annaghmore, Co Armagh. Their year-round calving system allows them to rear their own replacements and they are proud to have a closed herd of healthy, thriving animals, including their replacement heifers and bull calves.

The herd is milked twice per day, with average annual milk yields reaching 7,500 litres per cow, with butterfats at 3.90 per cent and protein at 3.18 per cent, and a somatic cell count of 180. They graze their herd in the summer, feeding a compound feed at milking, and provide a TMR ration while their herd is housed indoors over the winter months.

“We started feeding Actisaf five years ago and wish we’d done it twenty years ago. Since introducing Actisaf to the diet our cows have been very content, with consistent dung and very few health problems,” Stephen explained.

The brothers have Actisaf included with the compound feed during the spring and summer, provided by local mill, Hutchinsons. In the winter they include Actisaf, along with Safmannan, via a 1010 Farmpack, which is mixed in the TMR.

“One of our aims is to keep our antibiotic use to a minimum and cow performance high. Actisaf helps rumen function and performance, which helps us to achieve our goals.”

In addition to feeding Actisaf to their milking cows, the Greenaways also provide Actisaf and Safmannan to their calves through an automatic calf milk feeding system. “We want our calves to get the best start possible, so we supplement calves on milk with Actisaf and Safmannan to get them going so they can thrive in their early months. They do very well on it,” said Nevin.

This was highlighted to the brothers when they noticed that their calves suddenly seemed to go downhill without any explanation. The brothers had the vet out, who confirmed there was no illness, and a technician to check their automatic feeding system.

“The problem turned out to be a fault in the calf feeders that was blocking the addition of the Actisaf and Safmannan through the dosing mechanism. This meant that the calves hadn’t been receiving the supplement as normal,” Stephen said. “As soon as the system was repaired, our calves visibly improved. We have always known that these products were helping our herd, but this was solid confirmation of that. We won’t be without Safmannan and Actisaf for our calves or our milking herd.”