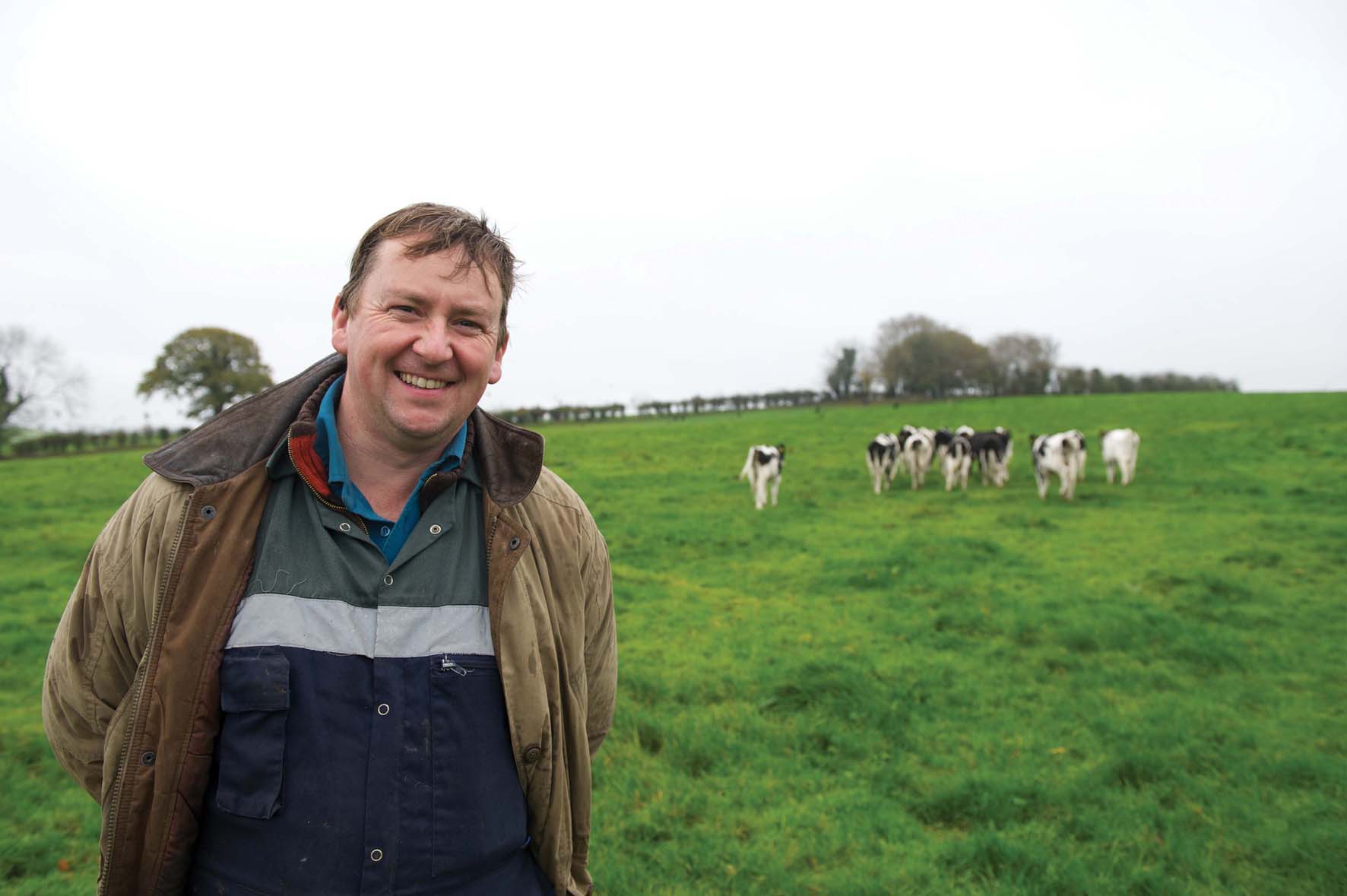 Tom farms at Bawnafinny, near Blarney in County Cork, where he milks 115 Holstein Friesian cows on his 270-acre farm.

Cows are calved in two blocks in the spring and the autumn and are fed a TMR ration all year, with a full TMR being fed in winter and around 4kg/DM/cow/day being fed in the summer to buffer grazing. The TMR ration comprises mainly maize and whole crop, as Tom only makes big bale grass silage when the grazing gets away from the cows. Crimped wheat is also fed as part of the TMR, so the diet is quite high in starch.

Cows are averaging 1700 gallons (7750 litres) a lactation and milk is sold to Dairygold on a part liquid, part manufacturing contract.

“Our nutritionist suggested that we should consider adding a live yeast to our TMR mix to promote intakes and prevent problems with acidosis as a result of the high starch content of our mix,” explained Tom.

“We started adding Actisaf to the mineral mix that we use and the cows seemed more content. We certainly don’t have any issues with acidosis or rumen health.”

But it was Tom’s calves that benefitted the most from the inclusion of yeast in the feed regime.

“We were getting a lot of scour in the calves and we just didn’t know how to sort it out,” Tom said. “We were being very careful not to overfeed the calves and the housing management was as it had always been yet the problems continued. We ended up trying all sorts of remedies but had no joy. So we spoke to our nutritionist to see what he suggested.”

He recommended adding Safmannan to the milk replacer. Safmannan is a yeast cell wall material that has high levels of Mannanoligosaccharide (MOS) – a protein carbohydrate that cannot be digested by the animal but that supports the growth of gut microflora and can support immune response.

“The results were almost instant!” said Tom. “Within two days we could see a difference in the calves and they just kept improving. Adding Safmannan really did make all the difference – it solved our scour problem. It’s a great product!”