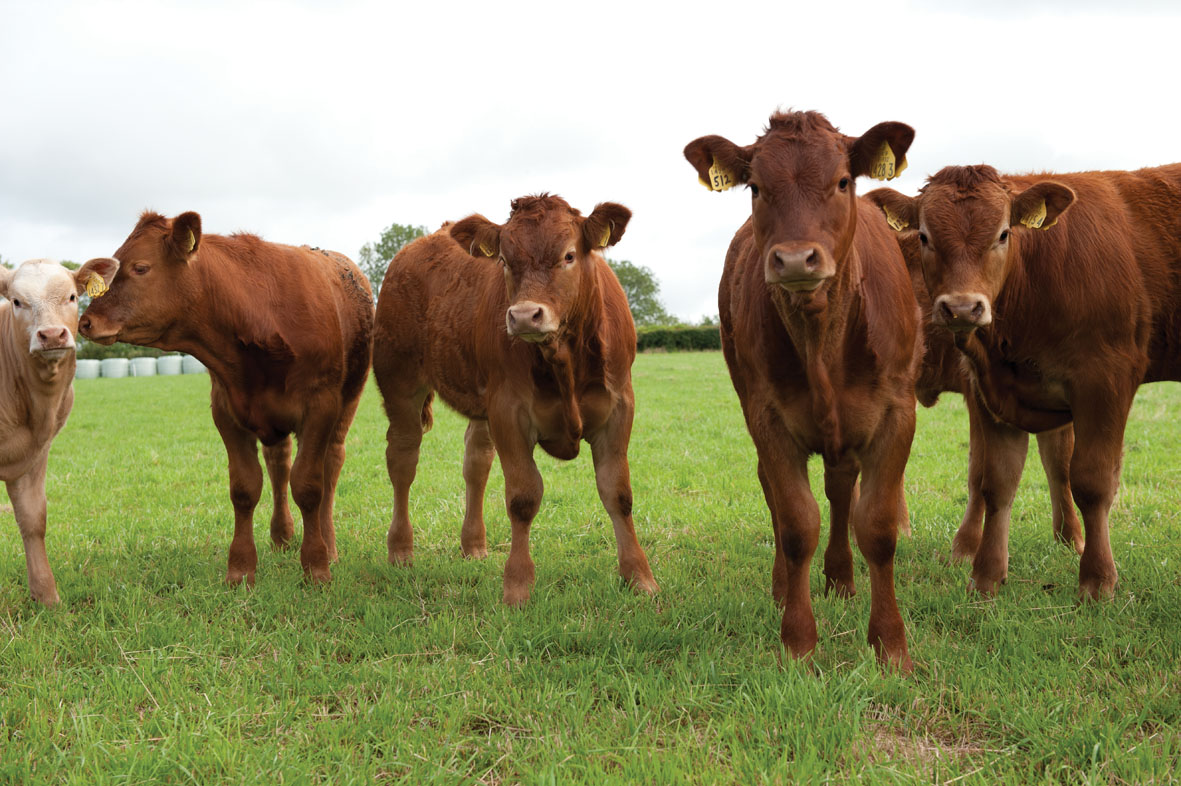 Ensuring that beef cattle remain free from infectious diseases,  particuarly those of the respiratory tract, is also key  to ensuring that weight gain among these animals is  not compromised. Therefore, feeding products that  increase an animals’ resistance to these diseases  by raising the level of antibodies in the blood, which 450 promotes a healthier more responsive immune system  would seem to be extremely beneficial.

Recent research carried out in Italy investigating the immune response of young Charolais bulls after vaccination to PI3, RSV and IBR, demonstrated  an increased antibody response among animals supplemented with Actisaf and Safmannan. The trial was conducted over a 25 day conditioning period (pre-fattening) with maize silage being the main dietary forage source.

The results demonstrated that the animals supplemented with the Actisaf and Safmannan combination consistently showed a marked increase in the level of antibodies in their blood after vaccination, when compared to the unsupplemented group. There was also a difference between the two groups  in the average daily gain of the animals, with the supplemented group gaining more weight over the trial period.

The results from this study further reinforce the beneficial effect Actisaf and Safmannan have on beef animals, not just in terms of promoting rumen efficiency, but also in promoting a healthier and more responsive immune system which results in greater average daily gains among beef animals and ultimately greater profitability on farm.