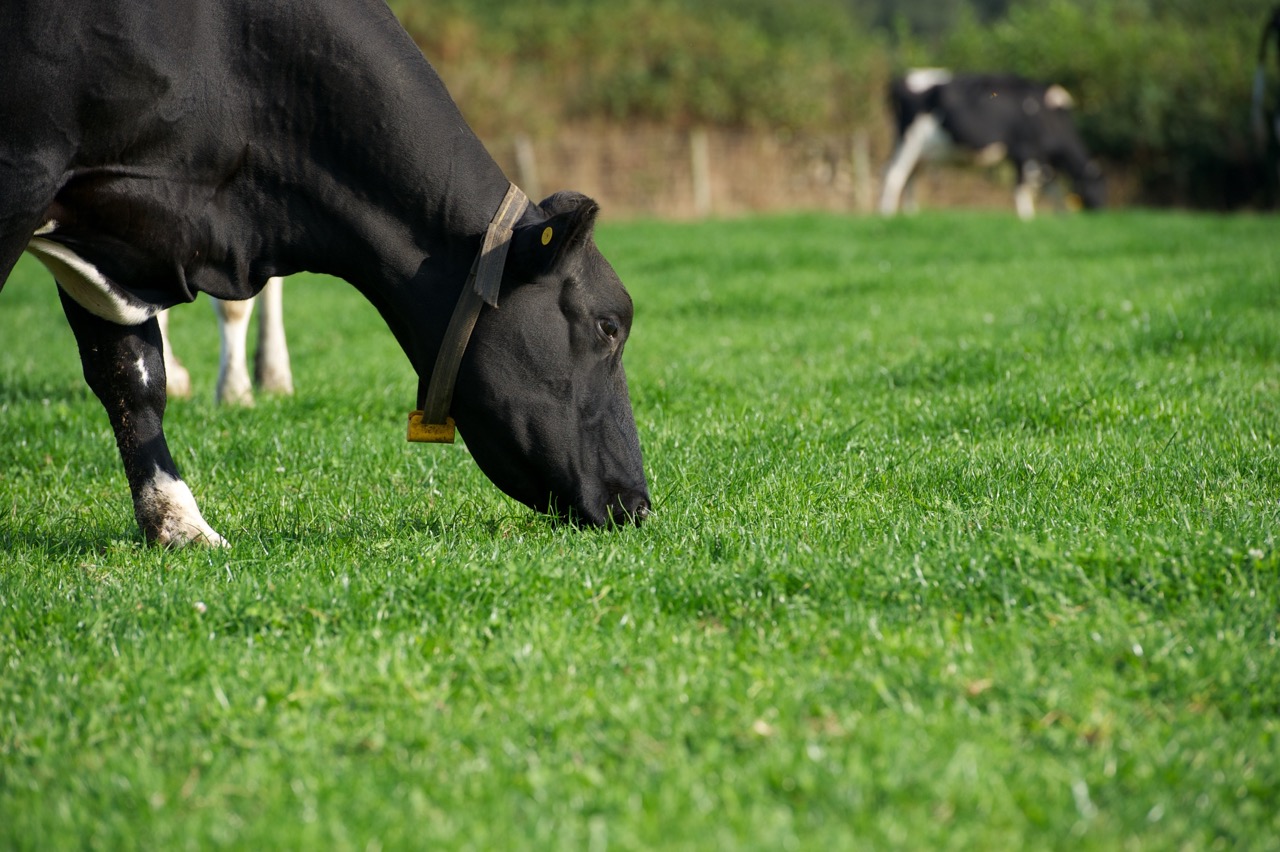 Table 1. outlines the milk solids produced per lactation across various breeds. While the Holstein breed will have a higher production of milk solids this will undoubtedly be associated with higher feed costs when compared with a Friesian or Jersey cow. Other factors that affect milk composition include the age of the cow (with older cows having lower constituents), the season (milk solids typically drops in the summer) and the incidence of mastitis, which can negatively impact on constituents.

Milk fat production is primarily dependant on the digestion of fibre  to the volatile fatty acids acetate and butyrate, which are the end products  of fibre fermentation in the rumen that are used to synthesise 50% of milk fat in the udder. The other 50% of milk fat is formed from circulating fats that have been absorbed from the diet or from fat that has been mobilised from the body reserves of the cow - a reality in early lactation.

It follows, therefore, that sources of digestible fibre in a diet such as sugar beet pulp and soya hulls will promote the production of milk fat, as they increase the level of acetate produced. Including a source of forage is also critically important and typically diets should be formulated to ensure that there is a minimum of 40% forage in the diet to promote adequate rumen function and health but also to ensure that  there is sufficient production of acetate to provide the main building blocks for milk fat.

Forage chop length can also have a major influence on milk fats and forages that are too finely chopped can cause reductions in milk fat. Typically overall diets will be formulated to contain approximately 350-380g/kg of neutral detergent fibre (35%-38% NDF) where three quarters of this comes from forage, while also ensuring there is sufficient provision for structural fibre in the diet so as to promote chewing of the  cud. Feeding a source of C16:0 fat can influence butterfat percentages and yield in certain cases but a threshold level of 5%-6% fat should not be exceeded in the overall diet as it can negatively impair fibre digestion.

The majority of milk proteins originate from the rumen microbes, as they  utilise rumen degradable protein and fermentable sources of energy in  order to ferment feed in the rumen and synthesise microbial protein as a consequence. This microbial protein is of a very high quality due to its amino acid profile and is absorbed in the small intestine to go on and form protein in milk.

Increasing the level of concentrates fed will generally have a positive effect on milk protein %, as the rumen microbes are provided with more readily available energy to utilise the available nitrogen from protein degradation and synthesise microbial protein in the process. Feeding high quality forages, such as highly digestible leafy grass silage or maize silage containing generous amounts of starch, will also promote an increase in milk protein percentage and milk protein yield, as increasing energy intake will also improve milk yield and subsequent milk protein yield.

Home grown cereals such as alka-wheat or crimped barley are also great sources of fermentable energy for  the production of milk protein. Where cows are producing high milk yields a supplementary source of DUP (bypass) protein may be required as microbial protein produced in the rumen alone may not be able to supply sufficient amounts of amino acids for milk protein production.

Ensuring that rumen function is optimised is a prerequisite to ensuring the optimal production of milk solids. So what do we actually mean when talk about rumen function?

First of all, we need to ensure that  we supply the rumen microbes with a balanced supply of rumen degradable protein and sources of fermentable energy (such as starch and sugar) so that they can digest fibre, produce sufficient quantities of acetate, and synthesise microbial protein in the process. This  is more commonly termed ‘rumen synchrony’ where the rumen ‘bugs’ are fed in a balanced manner.

Maintaining a stable rumen pH and avoiding issues with acidosis is absolutely paramount if yields of milk  fat and protein are to be maintained. Care needs to be taken where diets  are reformulated to include greater quantities of starch and sugars from cereals to make up a shortfall in energy, as excessive levels of fermentable energy in the diet from cereals could lead to acidosis, which will reduce the digestive ability of the rumen microbes, thereby decreasing milk fats in particular but potentially also reducing milk proteins. Including an adequate source of structural fibre that is not too long or too short (the width of the cow’s muzzle is ideal) is vital in order to promote chewing of the cud by the cow, which leads to the production of saliva that naturally buffers the rumen and aids in maintaining a stable pH.

This year, grass silage is variable and  on average is less digestible, lower in metabolisable energy and higher in NDF than one would like. This means that butterfats should not be an issue. However, stemmy grass silage is no good for milk protein production, and in most constituent-based milk contracts it is milk protein which will carry the higher price weighting. Where forages of a lower digestibility are being fed, altering the overall diet to include a greater quantity of starch and sugars to balance the diet for fermentable energy is advisable to make up the shortfall in energy and promote the production of strong milk proteins.

Feeding Actisaf live yeast significantly enhances rumen function and can improve the yield of fat and protein per cow over the course of a lactation.

Actisaf stimulates the microbial population, increasing their numbers in the rumen, resulting in a greater quantity of microbes present to digest fibre. This increases the production of acetate -  the essential building block for milk fat synthesis. What’s more, by allowing more of the bacteria to proliferate, a greater quantity of the rumen ammonia is utilised and converted into microbial protein, which is beneficial for milk proteins. Actisaf also stimulates the bacteria that maintain a stable rumen pH, thereby reducing and eliminating the incidences of acidosis that can have such a detrimental effect on milk quality.

This is especially relevant for the coming winter, where grass silages are in a large majority of cases stemmy and possibly acidic, which will impact on rumen function. Actisaf can provide the answer to fine tuning how the rumen microbes operate, which in turn will optimise rumen function and maximise the yield of milk fat and protein produced over the winter months.