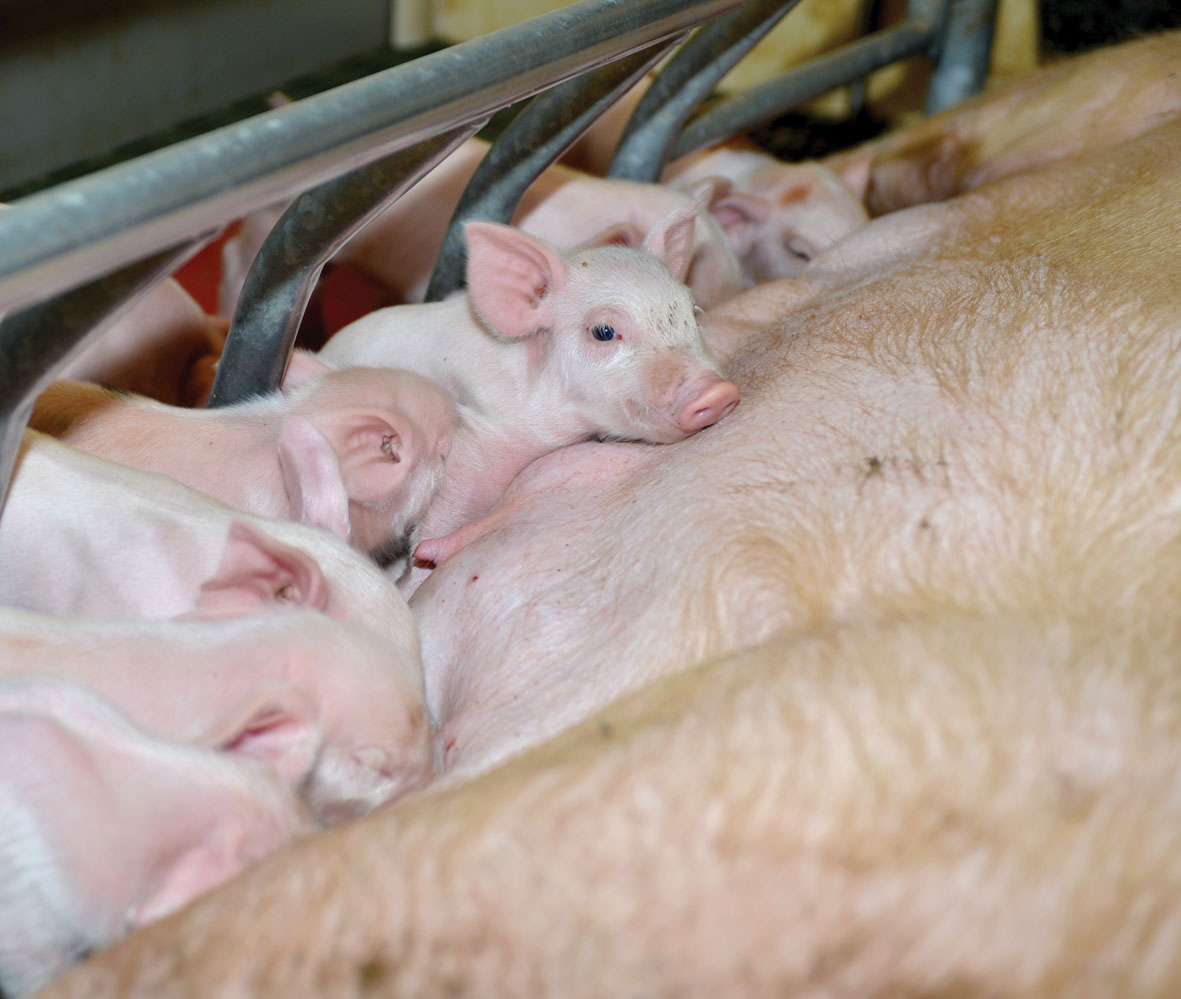 The study was conducted at the post-weaning facilities of the Association Générale des Producteurs de Maïs, France, and consisted of two feed treatments:

There was no difference between the control and treated feeds except for the Actisaf supplementation.