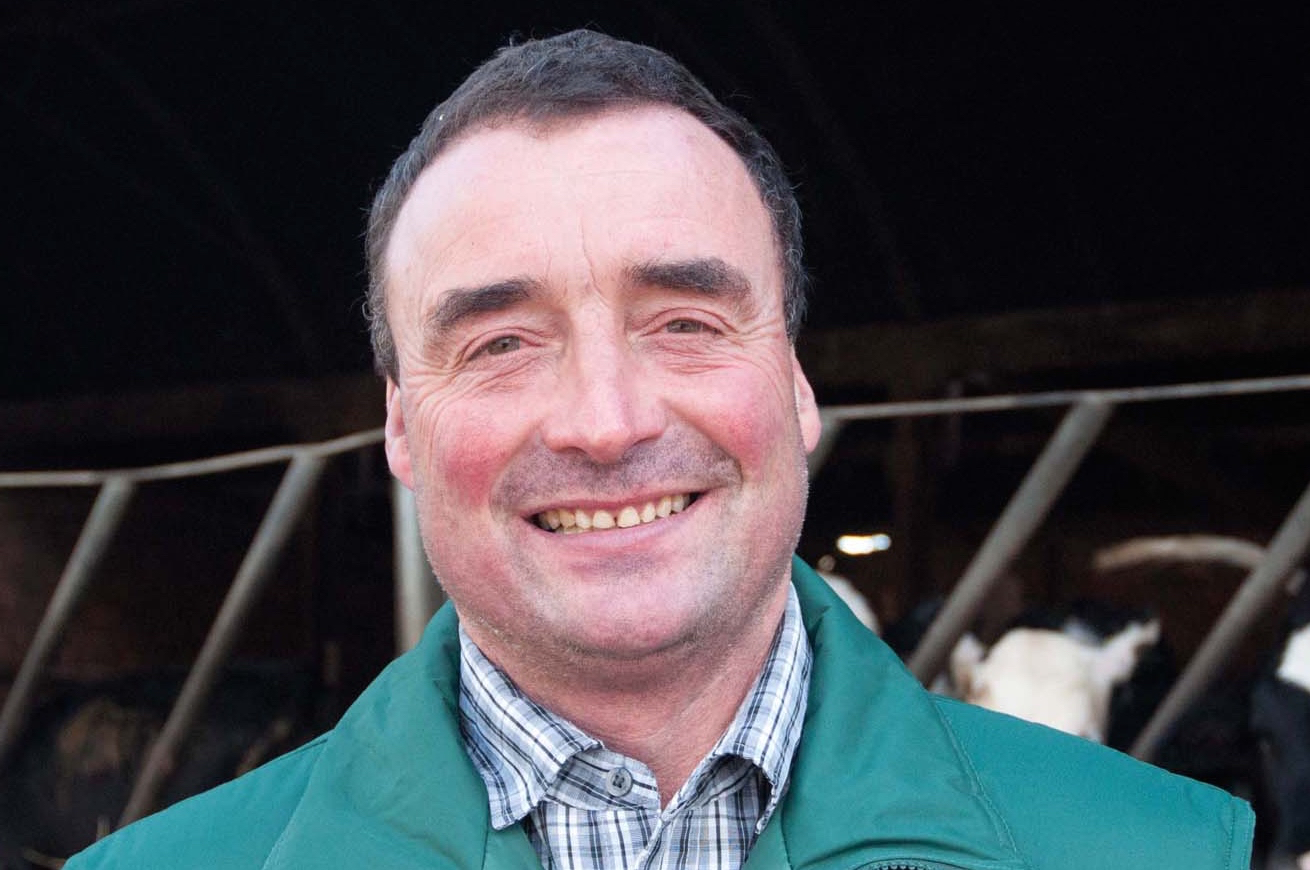 James, who farms with his wife Gill in Cantlop, Shropshire, milks a herd of 375 Holstein Friesian cows, averaging 8,500 litres/cow/year.

With a real focus on maximising the output from grazing, he has concentrated his breeding decisions around increasing the British Friesian influence in the herd over the last few years to get the most from forage. He has balanced this genetically so that his cows can still respond well to buffer feeding should the quality of his pastures fall short at any point.

During the winter period the herd is split into two groups according to yield. Cows are fed 4kg of blend with 50:50 maize and grass silage to support maintenance +20 litres, and fed to yield with compound in the milking parlour.

It was last winter that the cud-balling problem came to a head due to grass silage that was more acidic than usual, explained James. “We were adding sodium bicarbonate to the ration to buffer this, but we were seeing more cud balls than normal and symptoms of mild acidosis, so we knew something wasn’t right.”

On top of this, the maize silage was over- ripe and James could see that a lot of the grains weren’t being digested. “You only had to look at the muck to see that the maize was passing through, so we weren’t making the best of our forage either,” he explained.

As winter progressed James discussed the issue with his feed adviser, Phil Rowson of HJ Lea Oakes, who recommended adding Actisaf live yeast to his blend and compound at a rate of 1kg per tonne, something he’s been doing for the last six months.

“Since adding Actisaf into the diet there has been a big improvement,” explained James. “Actisaf has solved the acidosis problem completely. Whilst it took a few weeks to take effect, dung consistency improved and cud balling has been eliminated. What’s very noticeable is the lack of dietary upsets - that has been the most visible benefit.”

Although any impact on yield is hard to quantify, as there have been other variables, James is certain adding Actisaf hasn’t had a negative impact. “My gut feeling says there probably is a yield benefit, as a result of better utilisation of the diet,” he concluded.