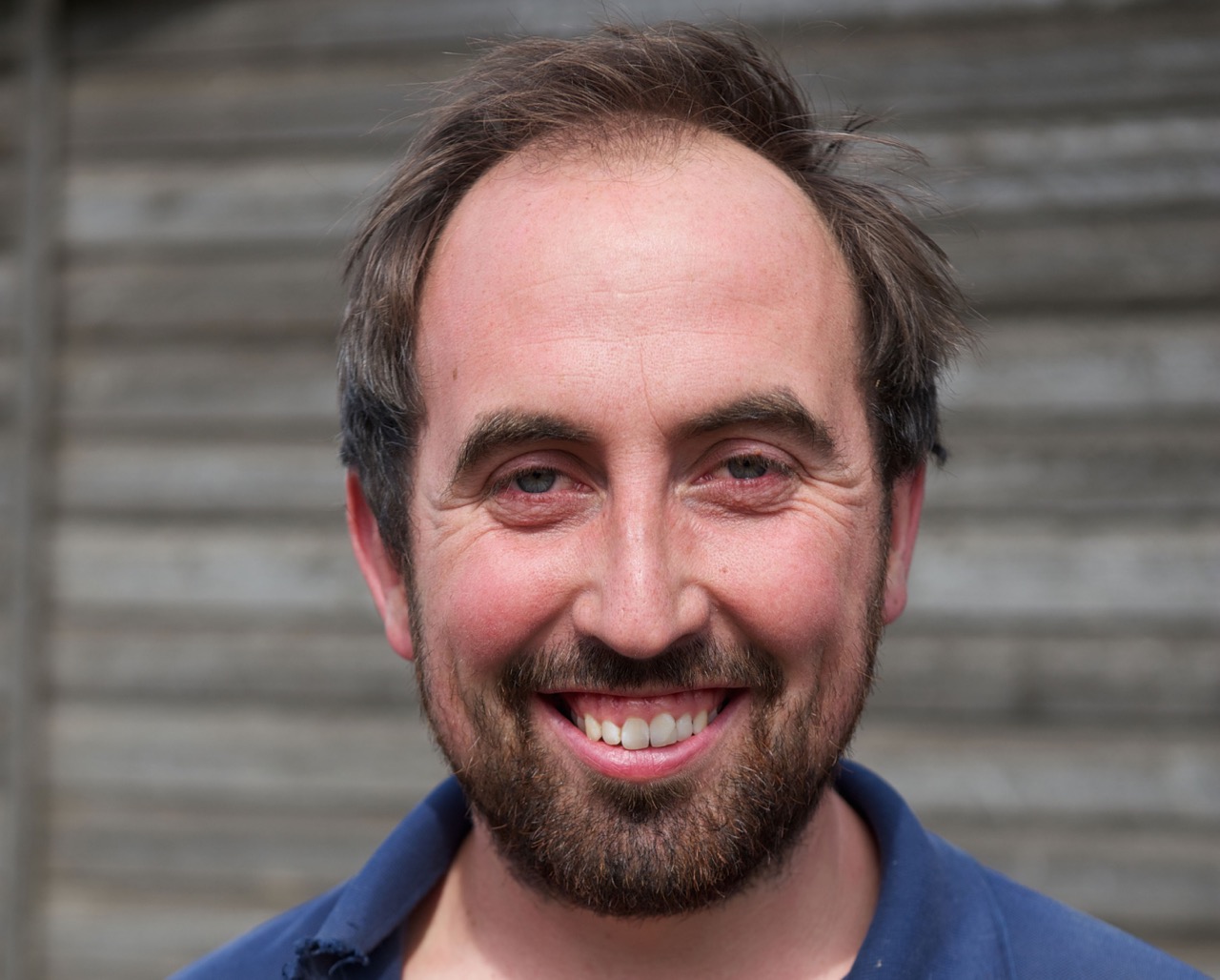 Run by Nelson and James Alexander on their farm on the shores of Lough Neagh, Co Antrim, the herd consists of around 1200 cattle with between 400 and 500 breeding females calving each year.

Farming 750 acres, the Alexanders aim to produce quality beef cattle with the emphasis being on the production of heifers suitable for breeding.

The majority of male calves are kept on the farm and finished as bull beef although a few are sold as stores. Nearly all the heifers are retained and bred on the farm, either to be kept or sold as replacement breeding stock.

And it is the calves that benefit from being fed Actisaf.

“We feed a creep concentrate to our calves and this contains Actisaf live yeast,” explained James. “We’ve been using Actisaf for around 4 years and before that we had issues with weight gain and flesh cover in the animals – they were simply not reaching their potential.”

“Since we included Actisaf in the feed the general well being of the animals has improved and our calves have just done better. We see less scour and improved daily liveweight gain and having Actisaf in the diets has just given us an extra notch up,” James concluded.

More information about the Jalex herd can be found at www.jalexherd.com