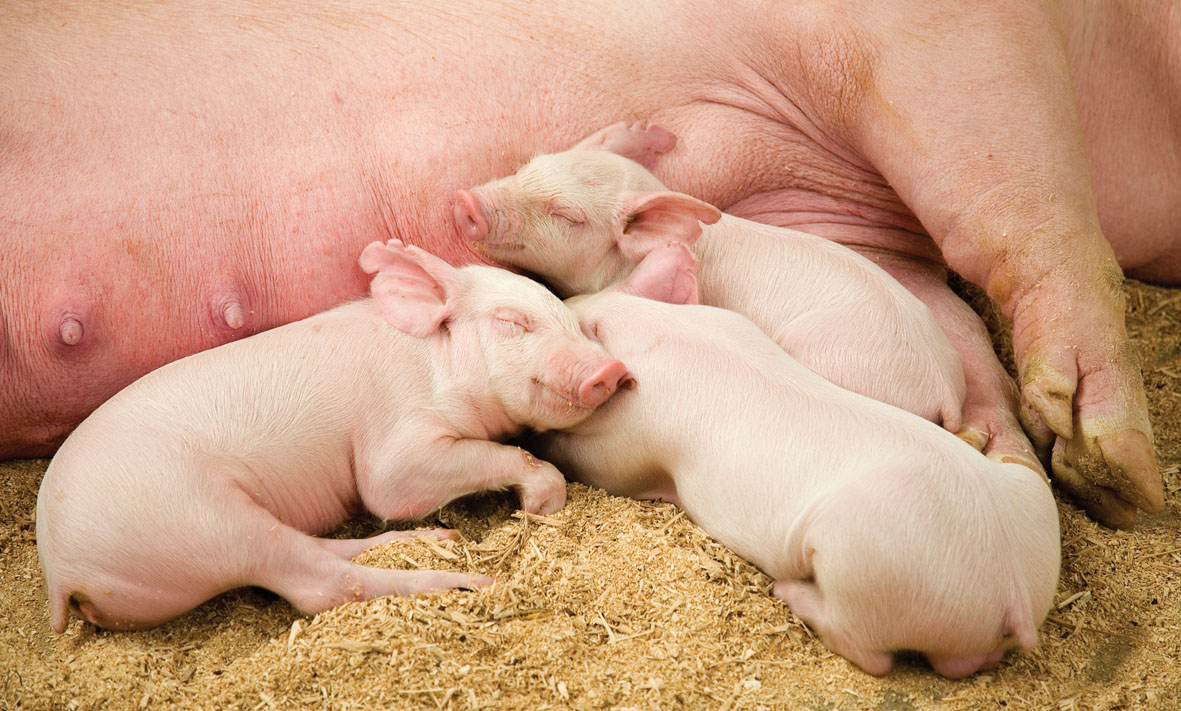 The study was conducted at the experimental farm “Ca Bassa” in Parma, Italy and consisted of two feed treatments:

These experimental diets were fed from 28 to 78 days of age. There were 175 animals in the control group and 267 in the treated group.

Sows were not fed with Actisaf. The piglets were weaned at an average of 28 days and piglets from the same sow were distributed over the different treatments as much as possible. The piglets left the post-weaning units as soon as their live weight was close to 30 kg.

The feed, a commercial starter diet used during the whole post-weaning period, was offered in pelleted form. There was no difference between the control and treated feeds except for the Actisaf supplementation. Piglets were fed ad libitum and all animals were individually weighed at 28 and 78 days of age. Feed intake was also recorded, along with any mortality or veterinary treatments that took place during the trial.

The addition of Actisaf in the feed of piglets from 28 to 78 days of age resulted in a significant (P<0.01) decrease in the time necessary to reach the targeted final live weight (30 kg) during the post-weaning phase, indicating a better growth rate of the animals.

The number of animals therapeutically treated was also significantly (P<0.05) reduced by the treatment.